EXCLUSIVE INTERVIEW: Bantams Blogger meets former Bradford City player and manager PETER JACKSON to find out about his career highlights, the rise of Nahki Wells and his ill-fated spell in the Valley Parade hot seat. 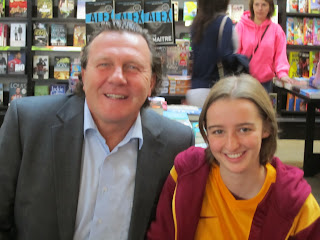 
Living With Jacko is out now and available to buy here.


If you enjoy my writing, please vote for me in the Football Blogging Awards – click here to find out more.